Over 50 applicants to the Time to Write scheme have been awarded scholarships to take part in our Dare to Write? Academy workshops. A welcome event took place on Wednesday 3rd June via Crowdcast, and further Zoom workshops will commence on 8th June. An exciting array of writers from all backgrounds and experiences participated in this initial event, coming together to form a community of support and creativity.

From published and experienced writers, to those who are just beginning the lifelong practice of writing, all of these writers are dedicated to the transformative power of the written word. Over the coming months, they will nurture each other to create writing in a multitude of genres and on a plethora of topics. Many of the completed pieces will be included in The Great Margin Showcase, a portfolio of writing gathered during the Covid-19 pandemic through all its phases.

Writers who joined the first workshop took to Twitter to express what the event meant to them. BBC Upload, who are working with us on The Great Margin, also tweeted their enthusiasm after attending the group. 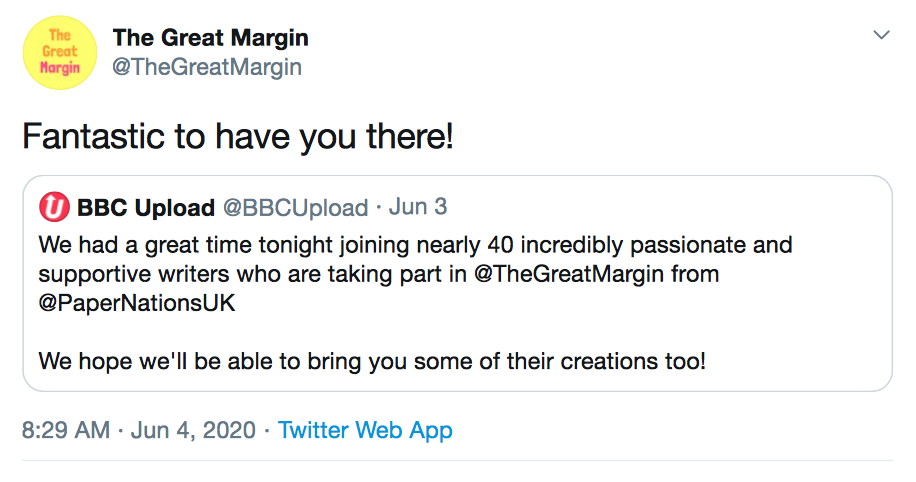 Spotlight on Some of the Writers 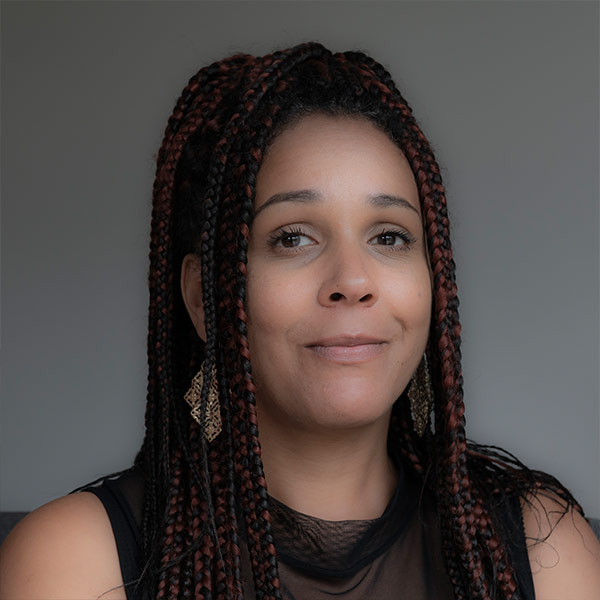 Louisa is a writer of Ghanaian and English heritage who lives in South West England. She is passionate about telling the stories of marginalised voices in rural spaces. Louisa has been highly commended by the Forward Prize, twice shortlisted by the Bridport Prize, and commended in the 2019 National Poetry Competition. Louisa has written books and produced exhibitions exploring BAME history in the South West. Her first short story collection will be published later this year with Colenso Books, and she has a forthcoming coastal memoir which will be published by Little Toller Books. 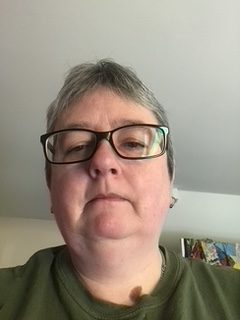 Sam has lived in Salisbury all her life and considers herself an LGBT working class writer. Sam has performed her poems around the South West, at the Merlin Theatre in Frome, and on Radio Four. Sam co-managed the Salisbury Poetry Cafe and was writer-in-residence at Salisbury Arts Centre. Drawing on her own experiences, she would like to write more about mental health, addiction and LGBT issues. Sam hopes to finish a series of monologues for professional performance and tour it around the local area. 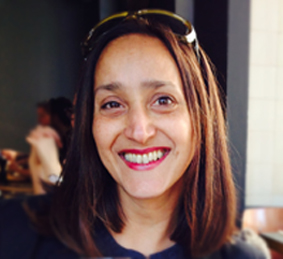 Jasbinder was born in a stable close to the foothills of the Himalayas and, until she was a year and a half, lived on a farm inhabited by a grumpy camel and a monkey called Oma. She is an award-winning middle-grade writer and her debut novel Asha and the Spirit Bird, published in 2019, was inspired by her majee (grandmother) and the wonderful stories she told of their life in rural India. Asha and the Spirit Bird was nominated for the Carnegie Medal 2019, shortlisted for The Waterstones Book Prize 2020, and won the Costa Children’s Book Award 2019.

Spotlight on Some of the Group Facilitators

Amongst many other things, Ronnie McGrath draws on a neo-surrealist, postmodern aesthetic to look at what ‘Blackness’ is and what it can become. He has paintings in Callaloo: Journal of African American Arts and Letters. His writing is in the anthology IC3 Penguin Book of New Black Writing in Britain (Penguin, 2001), and in Black Lives Have Always Mattered (2 Leaf Press, 2017). His novel, On The Verge of Losing It, was published by Ankhademia press in 2010. Data Trace, a full poetry collection, was published by Salt in 2010. More recently, he has published poetry in the anthology Filigree (Peepal Tree Press, 2018). He teaches Creative Writing in a variety of settings such as Imperial College London. 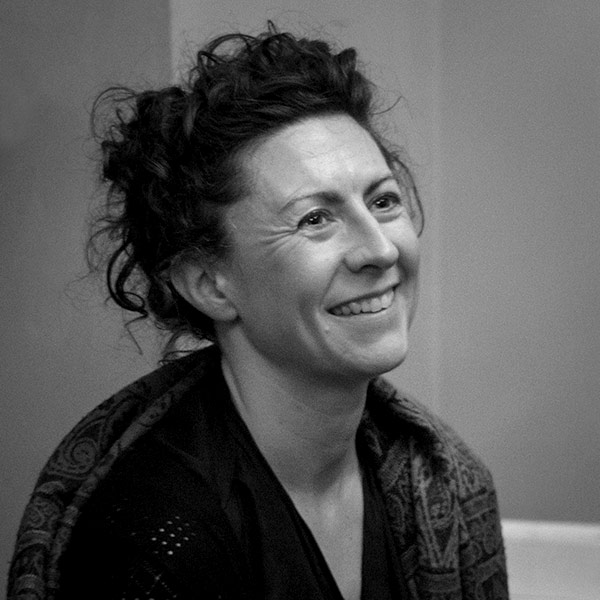 Alison Powell is a writer and creativity coach based in Bristol. She set up WriteClub in 2016 and runs regular creative writing workshops, masterclasses and open mic nights. She also offers one-to-one mentoring and works with emerging and established writers. She writes prose fiction and has been published in various magazines and anthologies. Her work has been listed in several prestigious competitions, including the Bath Short Story Award, the Mslexia New Novel Prize, and the Bridport Prize for First Novels. She is one of 20 emerging writers on the Hay Festival Writers at Work scheme and has recently taken part in a project development lab with National Theatre Wales.

Grace Palmer is a writer and teacher who loves supporting other writers. She's taught creative writing at Bristol Folk House for over three years. In 2013 she set up Novel Nights for writers in Bristol, later expanding to Bath and Exeter, and now online.

Novel Nights delivers a programme of talks, podcasts Q&A’s, open mics and masterclasses so that writers can be inspired, network, and learn about writing and publishing.

Grace’s short stories and flash fiction are available in literary journals, including Comma Press and Magma, anthologies, e-zines and on BBC Radio Bristol. Longlists include The Bristol Prize, Ellipsis Zine, and Bath Flash Fiction. She's been invited to read her stories at book launches, literary festivals and nightclubs. She has an MA in Creative Writing from Bath Spa University and is editing her second novel, Cathy’s Field.

With their wealth of life and writing experiences, every single participant in the Time to Write scheme will enrich and strengthen the group. We can’t wait to see what unfolds over the next few months. 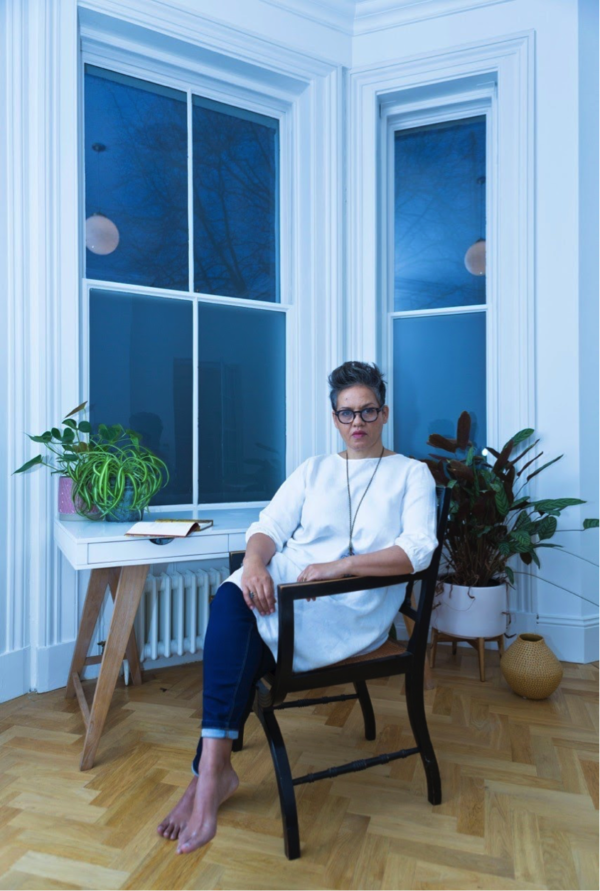 Kit De Waal
Kit was born in Birmingham to an Irish mother and Caribbean father. She worked for fifteen years in criminal and family law, for Social Services and the Crown Prosecution Service. She is a founding member of Leather Lane Writers and Oxford Narrative Group and has won numerous awards for her short stories and flash fiction. MY NAME IS LEON, her debut novel won the Kerry Group Irish Novel of the Year 2017 and was shortlisted for numerous other awards including the Costa First Book Award and the Desmond Elliott Prize. THE TRICK TO TIME, her second novel, was published in 2018 and longlisted for the Women’s Prize for Fiction. BECOMING DINAH, her first YA novel, was published in 2019. 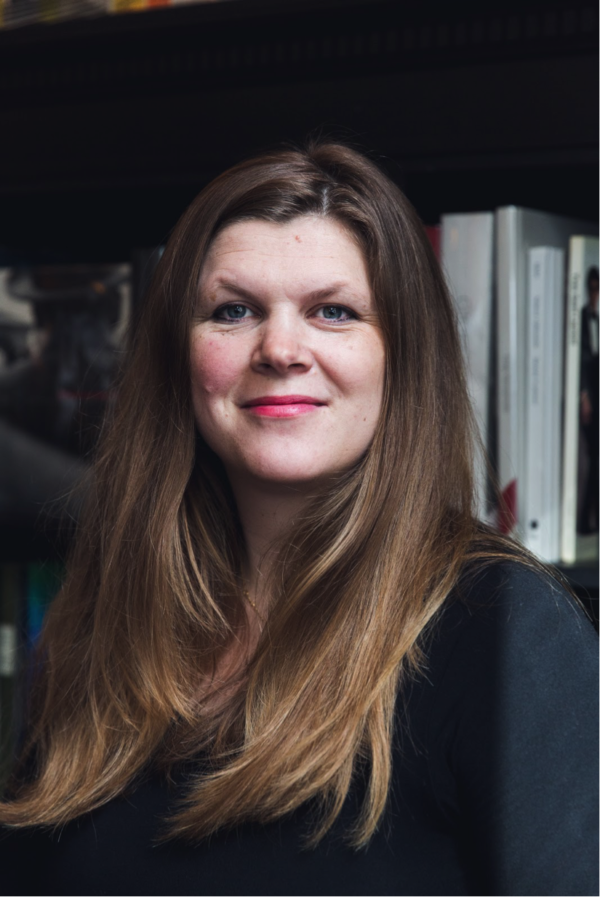 Sophie started her career in publishing as a bookseller and a buyer for Blackwell and for Foyles. After working at Janklow & Nesbit in New York for three years, Sophie returned to London and worked at Tibor Jones & Associates before joining C&W (part of Curtis Brown) in 2013, where she is now a director. Her authors include Sunday Times bestsellers Christie Watson, Nathan Filer, Rhik Samadder and Karen Hamilton, as well the current Dylan Thomas prize winner, Guy Gunaratne and Sunday Times Young Writer of the Year, Adam Weymouth.

Creative Producer, Lucy spent more than twenty years working with disadvantaged young people in the UK, Europe, and Australia. She has been teaching creative writing at Bath Spa University since 2012 and is a Reader in Teaching and Learning. Her ethnographic research into the lives of writers has directly informed the themes and approaches explored in academy workshops and events. Lucy heads up the Discovery and Artistry strands of Paper Nations, and leads on the Time to Write project. 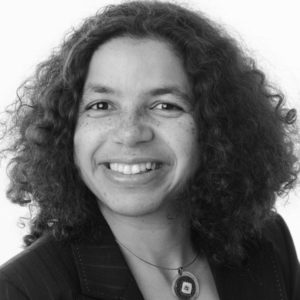 Bambo is an award-winning writer, director, and curator. With more than a decade’s experience in multi-platform storytelling and production, she has initiated and directed projects across the UK and internationally. She is Executive Development Producer at Paper Nations and Professor of Story at Bath Spa University.